“FFEI is very proud to be celebrating their 70th year anniversary”

12th October 2017 FFEI Ltd, the global developer of award-winning digital imaging solutions, is pleased to announce 70 years of innovating and manufacturing creative imaging technology across the fields of life science and digital print.

In 1947 John Crosfield founded an engineering firm specialising in printing press control systems. Responsible for introducing the world’s first digital colour scanner for digitising high quality photographs in the 70s, the company has continued to go from strength to strength winning numerous awards through the years.

Following various acquisitions including; De La Rue in the late 1970s; DFEI in 1987; then FUJIFILM in 1997, which involved a name change to FUJIFILM Electronic Imaging Ltd, the company was acquired by its management in 2006 and remains a privately owned British company today. FFEI has been responsible for developing market-leading products ranging from CTP, digital pathology scanners and most recently digital inkjet systems such as Graphium and Printbar Uncovered. Based in Hemel Hempstead the company employs around 90 staff including many graduate design engineers which has allowed it to develop a rich patent portfolio used in many of its products. 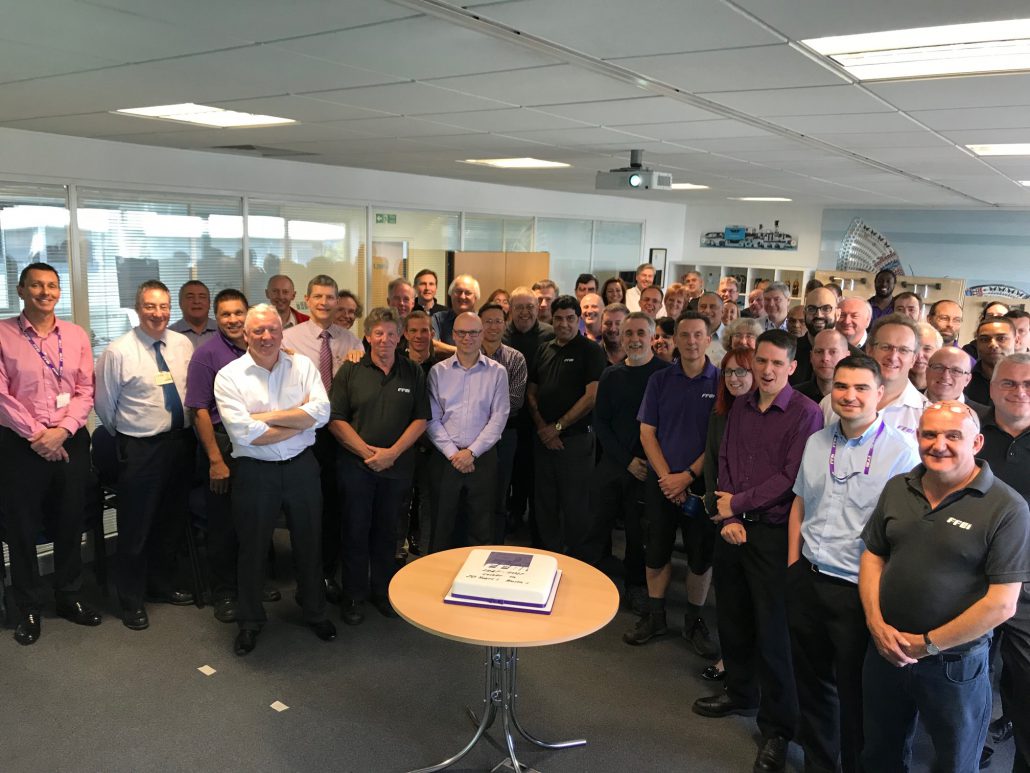 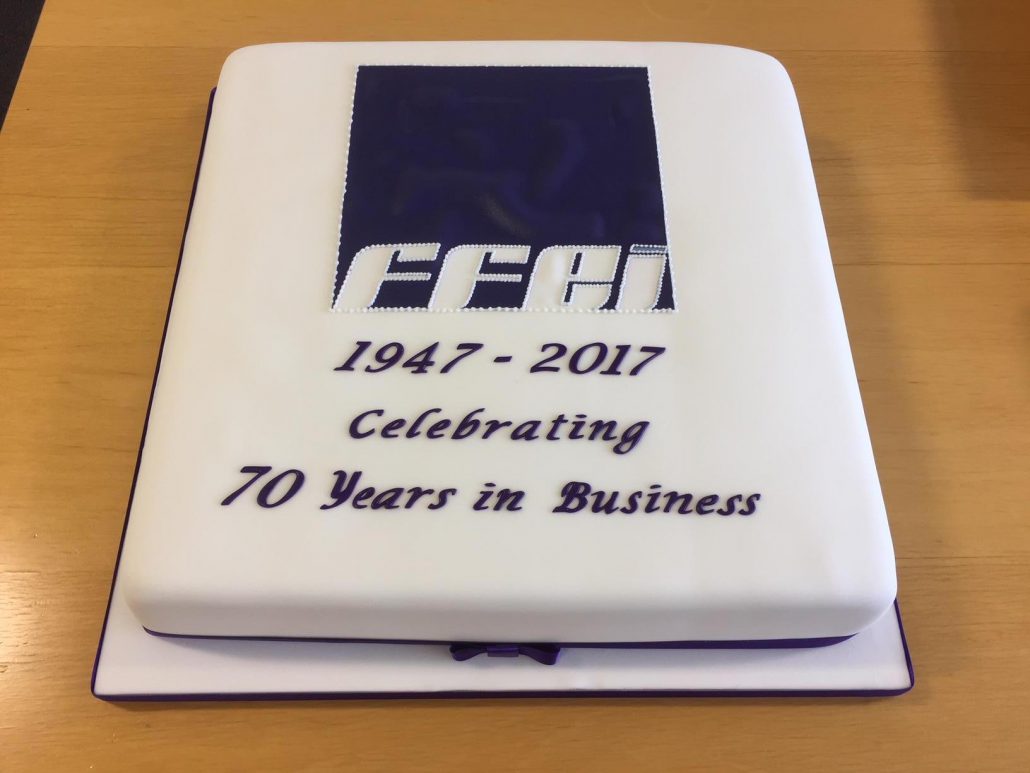 “We are very proud to be celebrating 70 years since the formation of Crosfield and 11 years since our MBO in 2006” expressed Andy Cook, Managing Director of FFEI. “It is testament to our dedicated and highly skilled staff and company culture that has enabled FFEI to become the go-to company for those seeking sophisticated and innovative solutions. Many of our staff have well over 30 years’ experience developing and manufacturing sophisticated digital imaging systems, both with inkjet and image scanning technologies so it’s no wonder we have become the first choice developer for so many global companies.”, Commented Andy Cook who incidentally celebrates 30 years with the company.

“Our success comes from having excellent core digital imaging technologies, which can rapidly be productised into reliable and price competitive products or systems. Our vision is to build on this success and capability to become the partner of choice for product development to these global brands. Looking ahead, we plan to increase our investments in new technologies to double the number of industries and partners we are engaged with over the next five years. Investing in our staff and capabilities is the way we will keep ahead of our competition” Andy concluded.

For further information of FFEI and it’s digital imaging and inkjet capabilities, please get in touch

This site uses cookies. By continuing to browse the site, you are agreeing to our use of cookies.

We may request cookies to be set on your device. We use cookies to let us know when you visit our websites, how you interact with us, to enrich your user experience, and to customize your relationship with our website.

Click on the different category headings to find out more. You can also change some of your preferences. Note that blocking some types of cookies may impact your experience on our websites and the services we are able to offer.

These cookies are strictly necessary to provide you with services available through our website and to use some of its features.

Because these cookies are strictly necessary to deliver the website, you cannot refuse them without impacting how our site functions. You can block or delete them by changing your browser settings and force blocking all cookies on this website.

These cookies collect information that is used either in aggregate form to help us understand how our website is being used or how effective our marketing campaigns are, or to help us customize our website and application for you in order to enhance your experience.

If you do not want that we track your visist to our site you can disable tracking in your browser here:

We also use different external services like Google Webfonts, Google Maps and external Video providers. Since these providers may collect personal data like your IP address we allow you to block them here. Please be aware that this might heavily reduce the functionality and appearance of our site. Changes will take effect once you reload the page.